The coastal region of the Gulf of Fonseca on Honduras' Pacific coast is particularly affected by illegal logging in the mangrove forests - this is due to a continuing strong demand for fish and agricultural production areas from industrial export companies. Two thirds of the former mangrove areas have been destroyed over the past four decades. And the negative influence of industrial shrimp farming on natural resources and on traditional fishing, which secures subsistence, is growing.

Since 2017, the Gesellschaft für Solidarität und Partnerschaft (Gespa e.V.) from Göttingen in cooperation with the Honduran environmental organisation Comité Pro Defensa de la Fauna y Flora del Golfo de Fonseca (CODDEFFAGOLF) has been implementing a climate protection project in the mangrove areas of the Gulf of Fonseca, which aims to improve the ecological situation of the coast and support the sustainable use of natural resources by fishing families.

An important component of the project is the CIM (Centro de Investigación Marina) marine research centre, which is currently being completed. CIM is located on the island of "El Pacar", which is only five hectares in size, and is part of the Archipelago Golfo de Fonseca National Park (approx. 4,000 hectares). It opens up a wide range of research opportunities in relation to terrestrial and marine ecosystems and social systems. The island is also playing an increasingly important role in environmental education and regional tourism. In this respect, the construction of an adventure and nature trail serves to promote environmental education in the Gulf of Fonseca and to raise awareness of the activities of nature conservation organisations in Honduras.

The involvement of the population, educational institutions and other organisations plays an important role in the current climate protection project. In a survey the local population rated environmental education and environmental experience as very important.

The installation of experience- and education-oriented elements as an ecological nature trail with integrated playful components was quickly implemented. Today the planned buildings contribute considerably to improving the public perception of the "Research Island El Pacar" and, due to the response from pupils, students, national tourism associations, teachers, etc., already show the potential to promote ecologically interested tourism in the region.

Conception and implementation of the nature trail

The route of the circular nature trail was defined and the thematic stations on the fauna and flora of the Gulf of Fonseca (emblematic marine and terrestrial species) and on environmental and nature conservation were designed in collaboration with the project promoter, the national university, the school board, the environmental education expert and craftsmen.

The environmental education concept has been jointly developed by the participating experts. Accompanying materials were created or procured and compiled in an information and knowledge case for the teaching staff to use independently.

Who has done it: 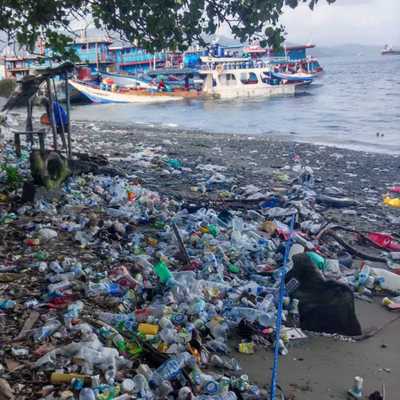 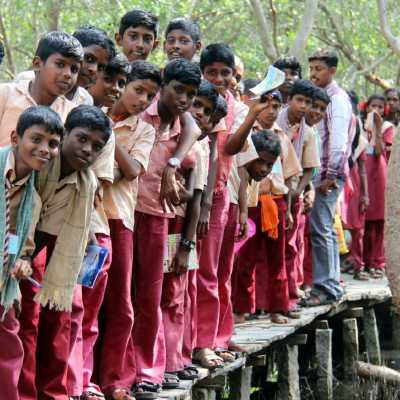 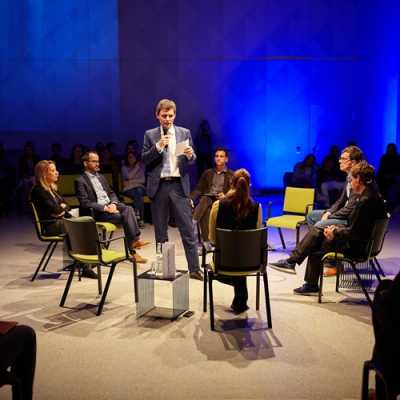