The film festival’s main aim is to create a joint platform for marine research, art, and water sports through the medium of film. In addition to cinemas and museums around the city, the CineMare Kiel holds screenings at the Mediendom Kiel, a state of the art facility for 360° full dome projections on the eastern part of the Kiel Fjord, and thereby connecting the eastern and the western shores of the fjord through film. CineMare Kiel brings the ocean ashore and onto the cinema screens, letting the audience experience „the blue“ in „the green“. The film festival wants to excite the people for our oceans and further their connection with the seas. Understanding the value of our mostly blue planet is the first step to protecting it.

Preparations for the Cinemare Festival 2019 are in full swing. CINEMARE cooperates closely with all three universities in Kiel: the University of Applied Sciences Kiel, the Muthesius Academy of Fine Arts Kiel and the Christian-Albrechts-Universität zu Kiel. Talks are underway with the latter for an academic conference "Screening the Sea" as part of the 4th International Ocean Film Festival from 23 to 27 October 2019.

The official festival partnership between the IOFF International Ocean Film Festival San Francisco and CINEMARE is regarded as the first successful cultural exchange of the city partnership between San Francisco and Kiel. Under the patronage of the Lord Mayor of Kiel, Dr. Ulf Kämpfer, the Meeresfilmfestival was opened for the first time last year in Kiel's City Hall. As part of the opening, which was partly broadcast live by Schleswig-Holstein Magazine, the Sea Film Festival partnership certificate was solemnly signed by the festival director, Ana Blanco, who came from San Francisco especially for the occasion. 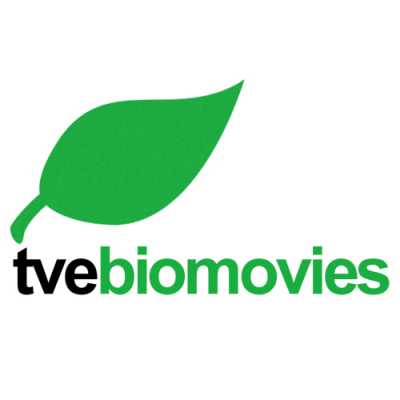